Skin And Scar Care After Breast Augmentation In Miami

Understandably, when considering a breast augmentation, many women are concerned about the possibility of visible scars, which can be a telltale sign of surgery. While scarring is natural following any surgical procedure, since the body naturally produces scars as the incisions heal, a skilled and experienced plastic surgeon can strategically place the incisions in a way which ensures that any resulting scarring is as inconspicuous as possible. In addition, after your breast augmentation in Miami, steps can be taken to care for your scars to ensure that they heal well.

Any injuries to the epidermis, the outer layer of skin, or dermis, the layer below the epidermis, result in scarring. While injuries to the epidermis tend to result in very minimal scarring, injuries to the dermis can create a more noticeable scar. Since a breast augmentation requires making an incision into the dermis, a noticeable scar is possible. However, as the wound goes through the three phases of healing, the scar will gradually become less visible. Initially, the incision site will be in the inflammatory stage and will consequently be red and swollen for the first few days as the inflammatory cells release chemicals to heal the wound.

What Can I Do To Help My Scar Heal?

After your procedure, it is important to adhere to all aftercare instructions provided by your plastic surgeon to help ensure that your scar heals quickly. The following tips can help minimize scarring. 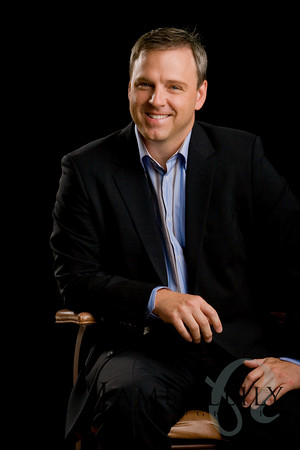